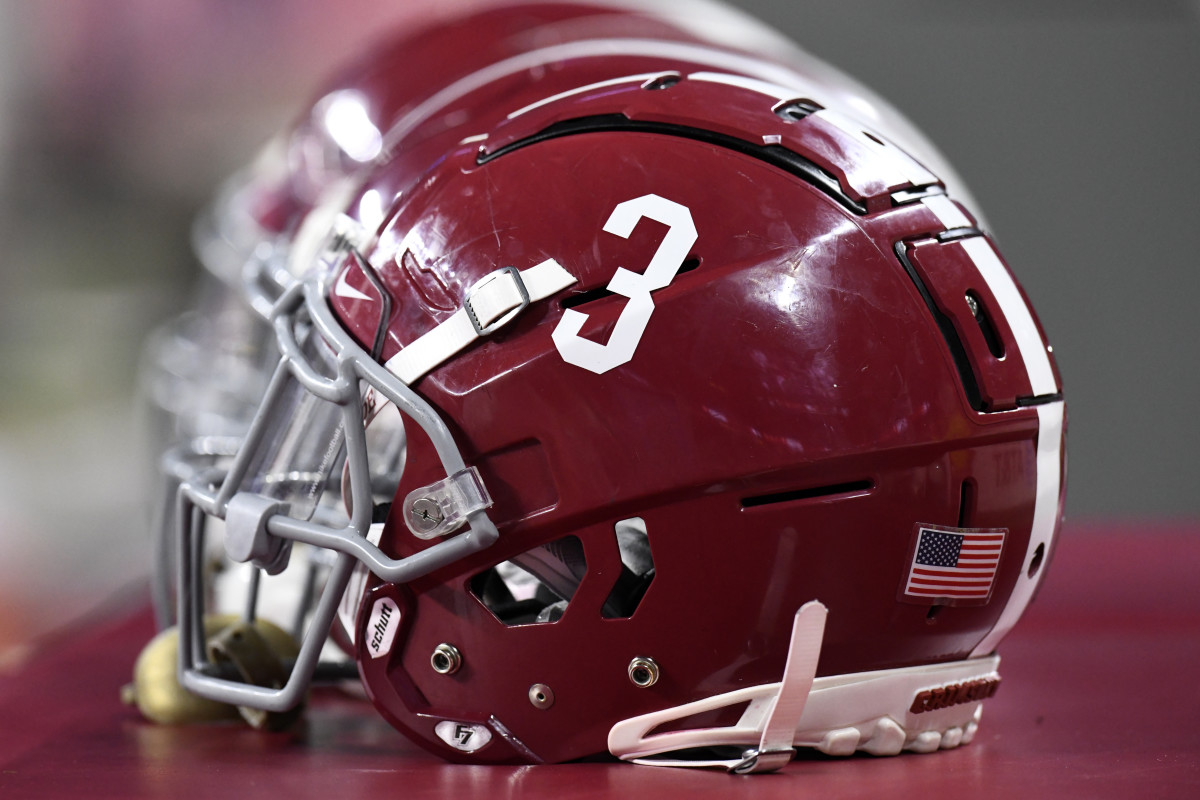 Welcome to WNSP’s preview series to get you ready for SEC and Sunbelt Media Days. Each day, we will preview a new team in each conference and get you ready for football season. We’ll take a look at what Vegas has their win total set at, make a prediction, and talk about their season outlook. Today’s team: The Alabama Crimson Tide

What better way to close out this SEC series than our third unanimous over prediction and our only preseason consensus undefeated team in the conference. While I said earlier this week that I believe Georgia will go 12-0 as well, Dave Schultz and Lee Shirvanian did not agree, taking the push of 11 wins. I’ll address this from the top before I start my analysis so as to avoid being called out for bias by anyone who may be reading this. Yes, I am an Alabama grad and an Alabama fan. Yes, I believe Alabama is going to be very good in 2022. These two things are not mutually exclusive, so much as any Auburn listener may have you believe. Okay, great, now that that’s out of the way, we can talk about the Crimson Tide.

After an 11-1 2021 that ended in falling short in the rematch to Georgia in the national championship, much of the Crimson Tide’s defense elected to come back for 2022 even though they would have been drafted. Two of the biggest surprises were Henry To’o To’o and Jordan Battle, who will be huge pieces of a defense that is poised to be one of Saban’s best ever. Jaylen Moody has a good shot to start next to To’o To’o, and maybe the deepest group on the team is at safety, with Battle being joined by Malachi Moore, Brian Branch, and DeMarcco Hellams. Perhaps the best player in college football is back for his junior campaign in Will Anderson and he will be opposite another stud, Dallas Turner, full time to make for a two-man wrecking crew on the edges the likes of which Alabama has not seen maybe ever.

Couple all of this with a shutdown corner duo of star LSU transfer Eli Ricks and rising sophomore Kool-Aid McKinstry and this defense has the potential to be special, even by Alabama standards. Khyree Jackson should see time at corner as well. While the defense should be phenomenal, the offense could take a step back in 2022, even with Heisman winner Bryce Young back under center. You simply cannot replace a Jameson Williams and what he provided the 2021 offense. In fact, Alabama loses all three of their top receivers from 2021 with John Metchie and Slade Bolden gone as well.

They bring in Jermaine Burton from Georgia and Ja’Corey Brooks should be huge as well, along with Christian Leary and JoJo Earle in the slot. Cameron Latu is an important cog of this offense as well after a quietly historic 2021 in which he broke the Alabama record for touchdowns in a season by a tight end. With electrifying running back Jahmyr Gibbs arriving via the portal as well as Jase McClellan and Roydell Williams getting healthy along with Trey Sanders, this team will likely run the ball more in 2022 than in 2021.

The big question mark is along the offensive line. While three starters return on the interior, the unit struggled at times in 2021 to protect Young and get a push and will have to replace both tackle positions. Tyler Steen of Vanderbilt transferring in late helps, but this offense’s ceiling will be determined in the trenches.

Alabama’s schedule is pretty tame. If they can avoid a slip up week two at Texas, a game that I believe will be closer than most think, they should cruise until October when they have to face Arkansas on the road, Texas A&M at home, and Tennessee on the road. They also go to LSU and Ole Miss before the Iron Bowl in Tuscaloosa and may get into some battles, but I simply am not going to pick this team to lose in the regular season. After 12 games, all bets are off, but I absolutely expect this Alabama team to be better in 2022 than 2021 and go 12-0 in the regular season.