You could win a two-night stay at the GRAND HOTEL Marriott Resort, Golf Club and Spa in WNSP’s MASTERS MATCHUP.

Listen to Sports Drive and Opening Kickoff for the chance to be registered for the matchup. When prompted, call the station at 694-1055 and/or complete the task assigned by the host.

Then, come to Fairways Indoor Golf Club in Spanish Fort on Wednesday, April 5 for the Matchup Party at 6 pm! Registered entrants will be selected at random, and they will choose a golfer participating in the Masters Tournament. Whichever player wins the green jacket wins the getaway!

CONTEST DESCRIPTION:
Prizes- One two-night stay at the GRAND HOTEL Marriott Resort, Golf Club & Spa in Point Clear, Alabama, two (2) rounds of golf, and breakfast in the Dining Room each morning for 4. The two-night stay is based on availability and will be scheduled with the hotel and winner at a later date. Upon check-in, the winner must notify the reservation desk about the promotion. Second and third place prizes TBA.

How To Enter- There are two ways to qualify to participate: 1) Listen for the on-air cue to call the WNSP studio line at 694-1055.  The announcer may have callers answer a trivia question, or a caller may be chosen at random.  Four listeners each business day, between February 27 and March 13, 2017 will be selected to participate. 2) Individuals can fill out an entry blank at each participating location.  Locations will be announced on a regular basis on WNSP.  An individual can enter and qualify one time at each location.  All potential qualifiers must be eligible as described within these rules.  How to Win- All qualifying participants must attend the final event, to be held at Fairways Indoor Golf Club, Bass Pro Drive, Spanish Fort, Alabama, between 3 and 6 PM on April 5th.

Each entrant will select a competitor in the 2017 Masters Golf Tournament. The individual who selected the eventual winner of the tournament will be awarded the prize, provide the individual is eligible as described within these rules.  If the person is not eligible, the runner-up will be selected, and continued as necessary until an eligible individual is selected, by virtue of finish on the official score.

ODDS OF WINNING:
The odds of winning the Contest is based on the number of participants in the drawing at the party.

HOW TO CLAIM PRIZE:
Claiming the Prize: The Participant prize-winner must pick up their prize at DotComs’ business office located at 1100 Dauphin St. Suite E Mobile, Al. 36604. The prize may be picked up any time between the hours of 8:30 a.m.-4:30 p.m.(Central Standard Time) Monday-Friday, excluding holidays. Prerequisites to Prize Award: Prior to being awarded a prize, winners are required to provide a valid government-issued photo identification depicting proof of age and (2) a valid taxpayer identification number or social security number. The social security number will be used for tax-reporting purposes. DotCom reserves the right to deny awarding the prize if the winner fails to provide satisfactory identification, as determined in DotComs’ sole discretion.
Winner may be required to execute an Affidavit of Eligibility/Release of Liability, a completed IRS W-9 and a Publicity Release before any prize is awarded. By entering a Contest, Participant agrees to execute these documents if selected as a winner in order to receive their prize. If the prize is travel tickets involving travel partners, the travel partners will be required to meet minimum age eligibility requirements and to execute an Affidavit of Eligibility/Release of Liability prior to receiving the companion travel ticket. Except where prohibited by law, failure to execute any of these documents or comply with any of these terms will result in forfeiture of the prize.
Prize Forfeiture: Failure to claim and pick up prize for any reason will result in forfeiture of the prize. DotCom reserves the right, in its sole discretion, to award unclaimed prizes to alternate contestants or not to award the unclaimed prizes.
Additional Costs: Any costs relating to the prizes are the sole responsibility of the winner. 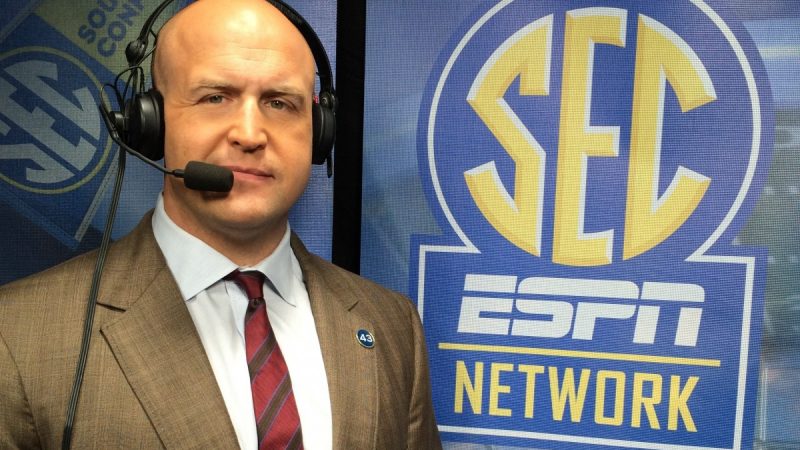