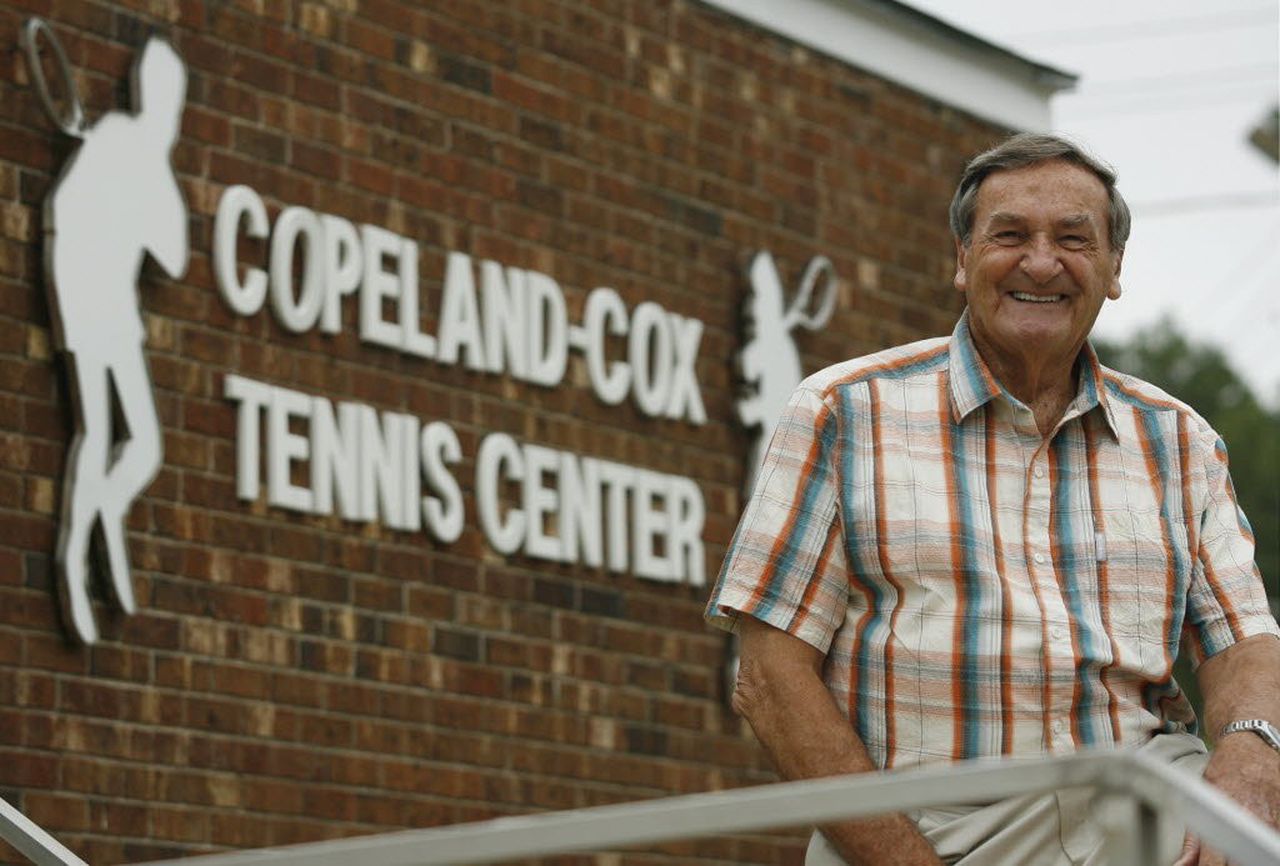 To long-time Mobile residents, the name Reggie Copeland is one that is most likely known due to all he has done for the the city of Mobile. Reggie’s sports resume is a mile long and includes ventures such as being a high school referee, SEC basketball referee, board member at Ladd-Peebles Stadium and so much more. The former “Mobilian of the Year” is now being inducted into the Alabama Officials Hall of Fame which will add to his long list of achievements. In this interview with Mark Heim and Lee Shirvanian, you will hear Reggie speak on what that means to him, some of his best memories while being a SEC official, what is going on a Ladd-Peebles and so much more. Listen below!

LISTEN: Get to know Mark Hudspeth as he takes over the Gulf Shores High School football program!