South Alabama vs Presbyterian: What to Know

If you’re headed to the South Alabama game on Saturday, you’re going to need to be prepared.

The Jags are hosting Presbyterian, an FCS team, after LSU cancelled its game to reschedule playing Florida. There are questions about whether South will need a waiver for the NCAA to go to a bowl game, but this article isn’t about that.

The logistics of attending a game can be stressful, so here is what fans need to know:

Kickoff at Ladd is scheduled for 6:30 p.m., and in case you can’t make it, the game will be televised online on ESPN3. 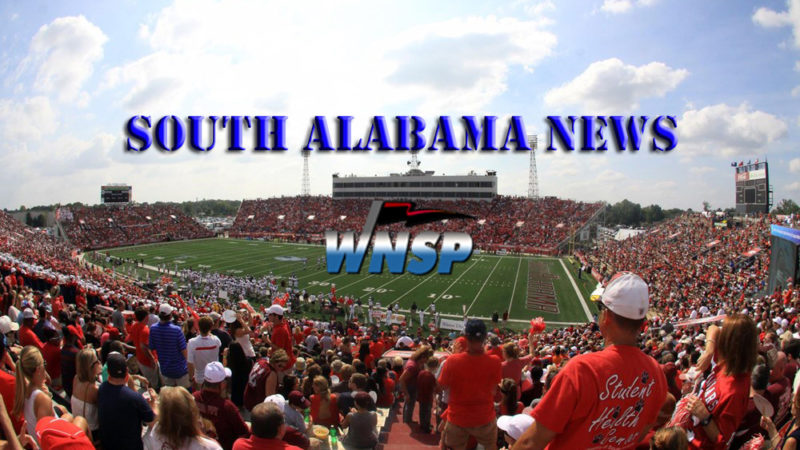