A subjective look at the most successful SEC program

Who has the best overall athletic program in the SEC right now?

I don’t mean in an objective way where winning in every sports — whether it be football or cross country — carries the same weight. We have the Capital One Cup to provide that kind of numbers crunching.

I’m talking about the purely subjective analysis that indicates how happy fans are with their athletic program at the moments.

Let’s look at the contenders.

South Carolina lost to South Florida in the Birmingham Bowl. The Gamecocks continue to be good in baseball, coming in at No. 7 in the country before losing 2 of 3 to Auburn last weekend. And they just reached the Final 4 in men’s basketball while winning the women’s title for the first time ever.

In the SEC, where football is still king, would Alabama fans trade their recent results for what the Gamecocks have accomplished? Alabama dominated SEC football before losing in the final minute in the national title game. The basketball team was barely above average but did beat South Carolina twice. The baseball team is probably the worst in the league.

The other two contenders would be Kentucky — which lost a bowl game and was eliminated in the Elite 8 — and Florida.

All sports considered, the Gators are clearly the league’s best athletic program. But despite winning the SEC East again, Gator fans are concerned about the future in football.

What do you think? How much success in other sports does it take to offset the contentment or lack thereof created by what you see on the football field?

Get caught up on the latest college football news with Paul Finebaum! Have all of your officiating questions answered with Steve Shaw, National Coordinator of Officials! 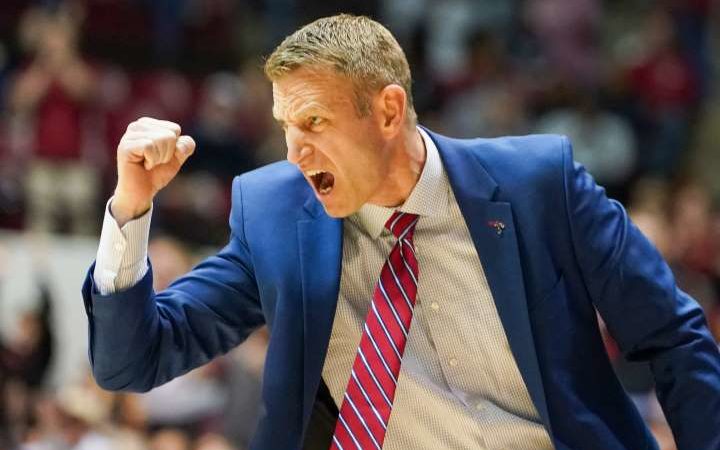 Get to know Nate Oats as he makes his WNSP debut!