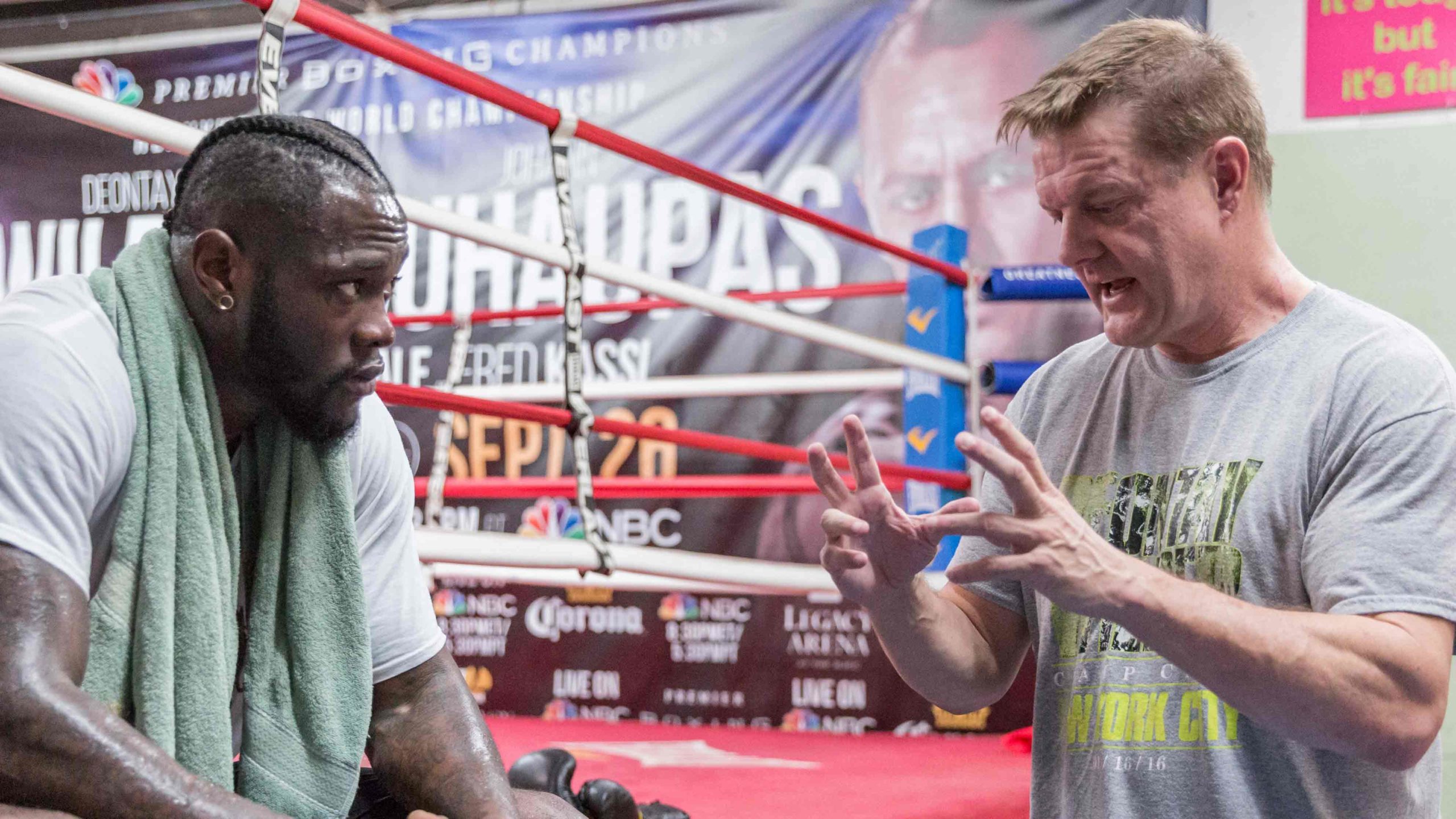 Tuscaloosa Alabama’s own Deontay Wilder has a massive fight this weekend in Las Vegas and on PPV when he takes on Tyson Fury for a second time. The last time these two fought, Fury survived a huge right hand from Wilder and the fight ended in a draw. We were lucky to be joined by Wilder’s long-time trainer, Jay Deas! Listen to Jay’s thoughts on Saturdays enormous fight!