College football fans in this state have had bragging rights for going on a decade.

Five of the last seven national champions have been from Alabama, a stat made even more remarkable when you consider we have only two Power 5 conference teams.

Alabama is currently No. 1 in the country and the favorite to run that streak to six national titles in eight years. But if you’ve been paying attention, you’d realize that the two non-Power 5 teams in our state are starting to add to the legend.

Troy has been equally impressive, with the Trojans’ only loss coming by six points on the road at Clemson. That’s the exact margin of victory the third-ranked Tigers had over Auburn and Louisville.

Troy will visit Ladd-Peebles Stadium on a Thursday night 13 days from now. The Trojans may very well be ranked in the top 25 by then. South Alabama will likely be 4-2 and building on a winning streak of its own.

It should be a big night at Ladd and a reminder that this state is the king of college football from top to bottom. 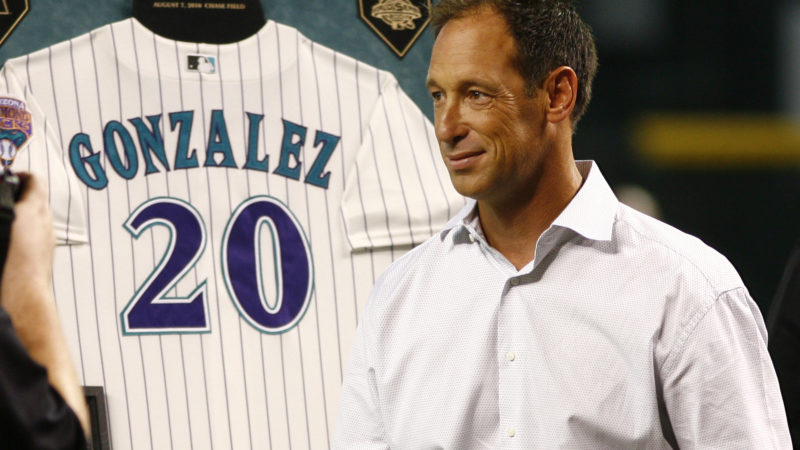 Find out how Major League Baseball is dealing with the Coronavirus with Luis Gonzalez!