MOBILE, AL (WNSP) — Bryan Slater was a Saint in high school, but on Sunday he was a “guardian angel.”

Auburn native Carla Schoonover was driving along Highway 29 outside Troy when someone bumped into her vehicle, causing it to spin, slide off the road, and roll off the road. Slater, a St. Paul’s grad and current Troy defensive tackle, jumped into action.

“Right when I backed off a little bit, the car in front of me sped up and hit an SUV that was in front of them,” Slater told WSFA-TV in Montgomery. “They bumped the SUV and it made the SUV turn and it lost control and rolled at least three to four times down the ravine. Once I saw the car flip, then I immediately turned off to the side.”

Slater dialed 9-1-1 and stayed with the vehicle for more than two hours, even after help arrived. Schoonover and her two children escaped with minor cuts and bruises.

“The first thing that came to my mind was that I hoped that they (her children) were ok,” Slater said. “The daughter is a soldier. She was already out of the car. She had brought her brother out of the car.

“The mom she still needed help out of the car.  But the daughter was the bravest one of the whole situation. It was close to a tree so it could have been worse.”

Slater chalked his response up to a similar past experience.

“I was involved in a crash in high school in my junior year, and there were no witnesses around and I had to be there by myself and I said I wouldn’t let this family go through the same thing,” Slater said.

“I just wanted to share with you how much he touched the lives of my family yesterday,” Ryan Schoonover said in the email. “Hopefully the appropriate coaches and this man’s family know what an amazing person he is! You have four new huge Troy Football fans now!”

Head coach Neal Brown, who received the email, said that hearing the news “made (him) feel really good.”

“It’s a heartwarming story,” Brown said. “Bryan Slater is a great guy and what a great representative of our football program. In our program, we constantly talk about doing right and that was the right thing to do. He didn’t just learn that at Troy. He comes from a great family.

“He’s been around great coaches throughout his whole career so I’m not surprised that he did the right thing.”

“The fact that they would reach out to the school, that was amazing to hear back from them,” Slater said. “I know it was traumatic, especially for the mom making sure that her two kids were ok. I just thank God that everything worked out and that the family is safe.”

“They said they’re Troy fans now so hopefully we can get them up here for a game on of these days,” Slater said. “The fact that they would reach out to the school, that was amazing to hear back from them. I know it was traumatic, especially for the mom making sure that her two kids were ok. I just thank God that everything worked out and that the family is safe.” 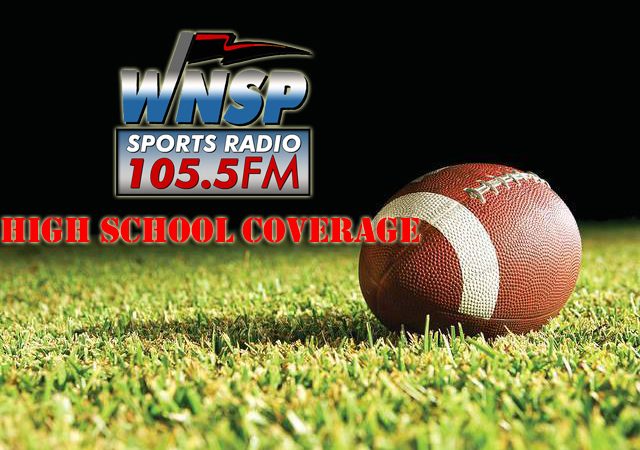