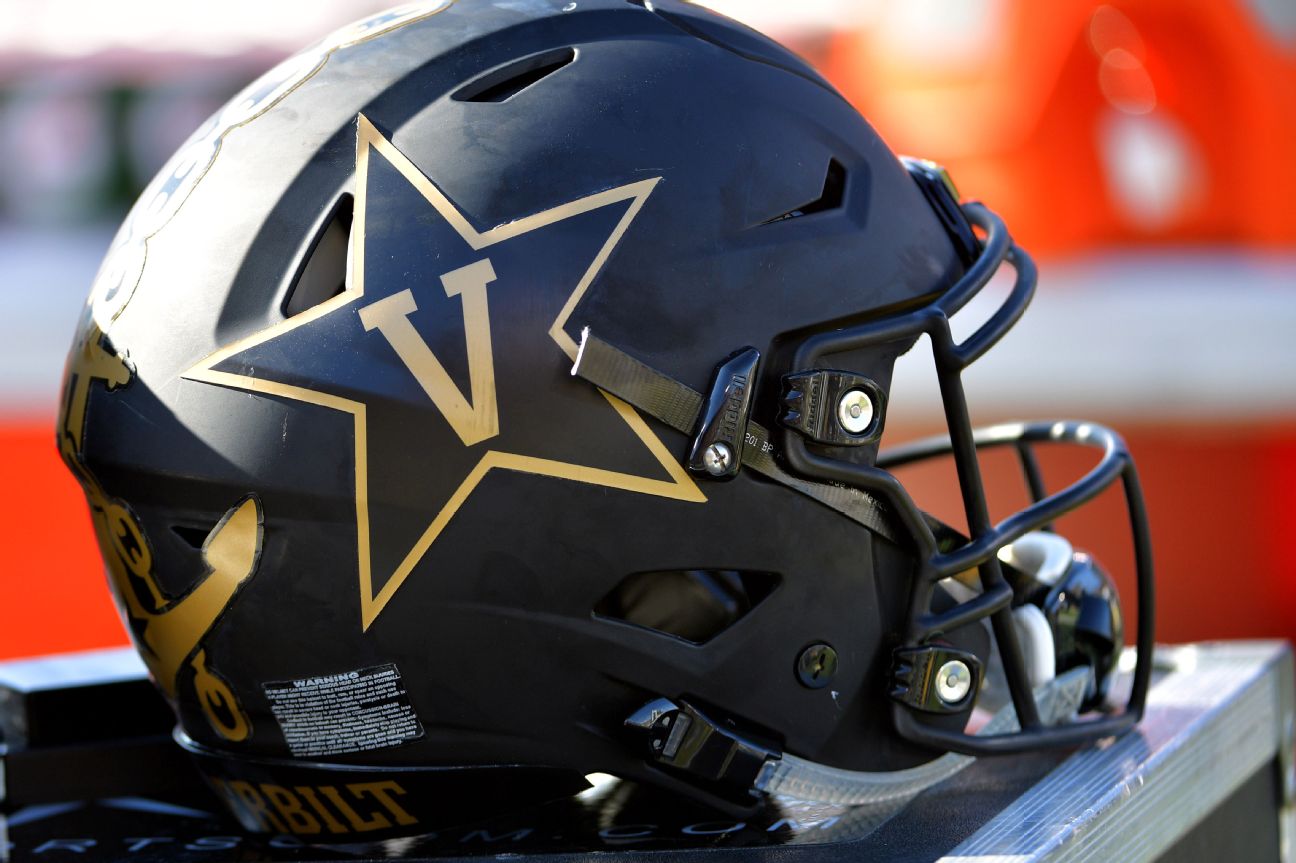 Welcome to WNSP’s preview series to get you ready for SEC and Sun Belt Media Days. Each day, we will preview a new team in each conference and get you ready for football season. We’ll take a look at what Vegas has their win total set at, give our predictions, and talk about their season outlook. First up: Vanderbilt Commodores:

What better place to start this preview series with than the proverbial bottom dwellers of the Southeastern conference? (yes, we know they’re smart, but let’s keep it ON the gridiron here). Let’s call a spade a spade and just get this out of the way from the top: this is going to be a very, very bad football team this year.

Vanderbilt has not won a game in the SEC in the last two seasons and I expect that trend to continue this year. Now in his second season, Head Coach Clark Lea, formerly the defensive coordinator for Notre Dame, had a rough go of it in 2022. Opening their season with an embarrassing beatdown by East Tennessee State, the Commodores only wins of the season came in nail biters against Colorado State and Connecticut.

Vanderbilt does return many of their starters from last year’s dumpster fire of a campaign, namely junior quarterback Ken Seals returning for his third year. Seals was much better in 2020 than he was in 2021, however, and his job is nowhere near completely safe assuming the ‘Dores are getting their doors blown off every week.

Opening up with a road trip to Hawaii, a bowl team in 2021 who loses a lot of talent followed by a home game against Elon, Vandy could easily start 1-1 or even 2-0. The problem is, after this, before SEC play even starts, they take on Wake Forest, coming off one of their best seasons in program history, and at Northern Illinois, who won the MAC and defeated Georgia Tech on the road in 2021.

Once SEC play starts, it will be a miracle if they win a single game. As for our picks, it looks like Dave Schultz is the only one with any faith in Vanderbilt. I just don’t see three wins on the schedule for Vandy. Maybe these Commodores can surprise some people and take a big step in Lea’s Year 2, but personally, I’d be shocked.