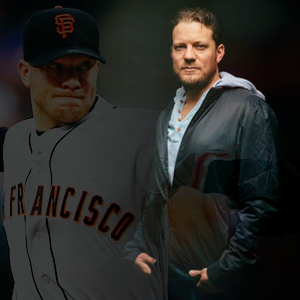 In an interview with Bleacher Report, Peavy said that he will work out for scouts starting in May, after his son is finished with school.

During training camp in 2016, the 2007 Cy Young Award winner found his financial advisor had lost between $15 million and $20 million of his money in a Ponzi-like scheme. After the season ended, his wife surprised him with divorce papers.

Struggling to pick up the pieces, Peavy took a step back from baseball for the next two years.

In his time away from the diamond, the now-36-year-old has given back to Mobile, owning a recording studio and two bars downtown.

Much of his time is spent at his 5,500-acre ranch two hours north of Mobile called Southern Falls. The Peavy family said they enjoy the serenity of the ranch.

For more, check out the entire story here.