LSU head coach Les Miles was fired this past weekend, and Wednesday on the Opening Kickoff, Mark and Lee sat down with one of his former players—specifically, T-Bob Hebert—to talk about it.

“I think this move had to happen,” Hebert said. “I think that that was readily apparent. On Saturday night, when you looked at some of the same critiques that have always kind of haunted Coach Miles, they were once again on display.”

Hebert would know a thing or two about criticism toward Coach Miles. He was a center from 2007 to 2011, redshirting during the Fighting Tigers’ 2007 National Championship season and starting during the 2011 season.

That year, LSU won the SEC Championship and lost the BCS title game 21-0 to Alabama.

Hebert said that Miles’ accomplishments weren’t enough to keep him on board.

As soon as Miles was let go, his offensive coordinator Cam Cameron was also let go, and defensive line coach Ed Orgeron was named interim head coach. The exact order of these events was not known—rumor had it that Orgeron was the one who fired Cameron—so Lee asked Hebert how the situation went down.

“As far as the Cam Cameron thing goes, and far as who let who go,… (LSU AD Joe) Alleva let both Les Miles and Cam Cameron go,” he said.

Hebert said Ross Dellenger, a reporter for the Advocate in Baton Rouge, broke the news of Miles’ firing, and gave Dellenger credit for the information.

Hebert also said Orgeron was chosen because of his previous coaching experience at Ole Miss and USC.

“Make no mistake,” he said. “When they brought Coach O on to the staff two or three years ago,… this plan was in mind. This contingency plan (was made) knowing that if it came to this, that he would be perfectly suited to take over in the interim and potentially even the long term.”

Listen to the full interview below, and for more, check out the Opening Kickoff with Mark and Lee every weekday from 6 to 9 a.m. 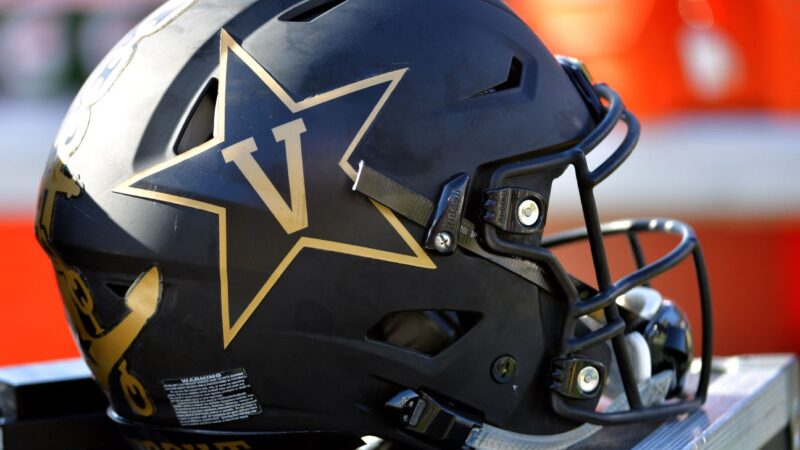