LISTEN: Matt Wyatt reflects on the brawl between his Alma Mater and Tulsa and tells you who will win the Heisman Trophy!

Matt Wyatt, QB for Mississippi State in the late 90’s and current radio host, joined Mark Heim and Lee Shirvanian on “The Opening Kickoff” talk discuss what was one of the ugliest scenes in college football in many years. Following the bowl game between the Bulldogs and Tulsa in which Mississippi State won, a massive brawl broke out that escalated to a point we rarely see in college football. Matt will give his take on the brawl as well as his thoughts on who wins the Heisman Trophy tonight. Listen below! 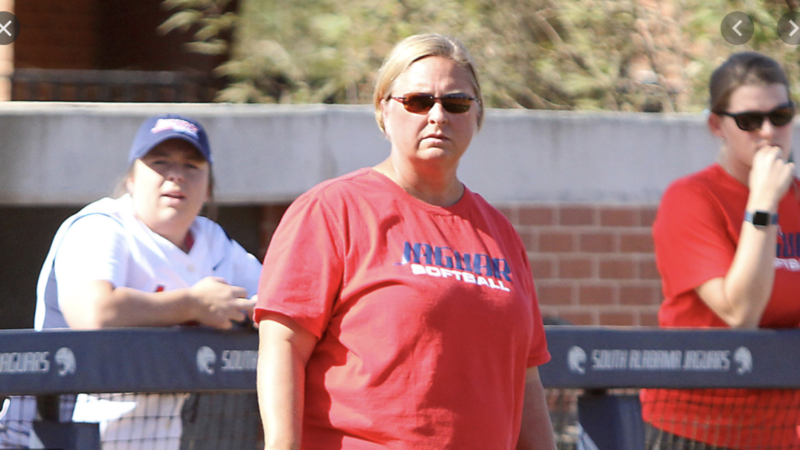 Mathews – Jones Was Left Off Intentionally