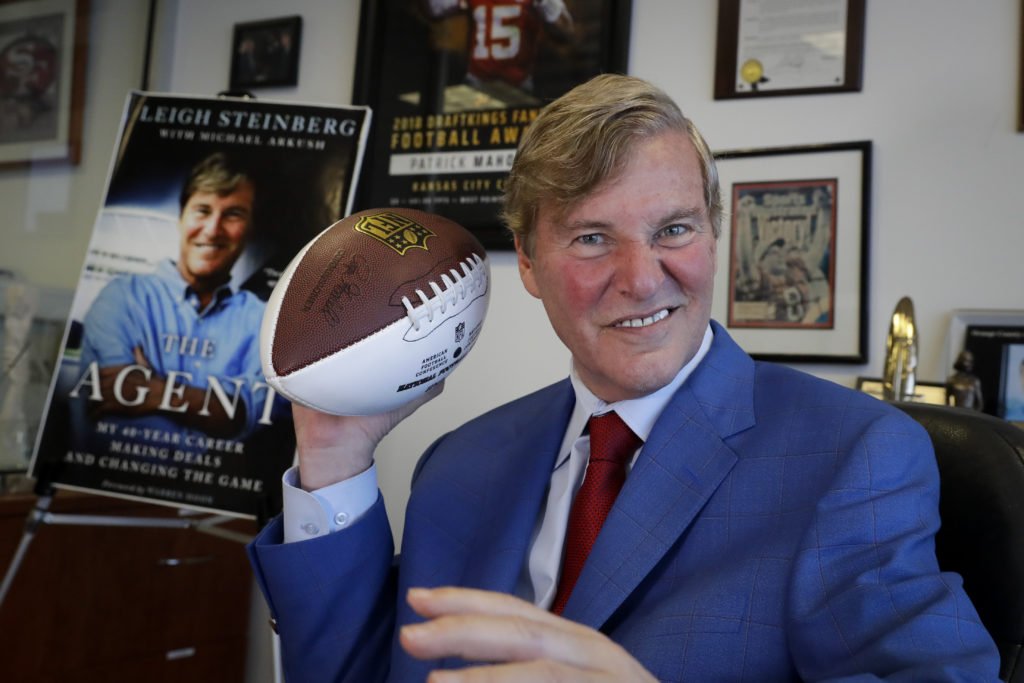 Legendary sports agent, Leigh Steinberg joined Dave Schultz on The Game Plan in a great interview that covers a wide range of topics. Leigh has a long and prestigious track record that includes representing over 300 athletes and a record eight NFL first overall draft picks. The agent, who the movie ‘Jerry McGuire’ was based on, looks to keep up his impressive run of NFL players being drafted as Tua Tagovailoa and Jerry Jeudy are 2 of Leigh’s newest clients and are sure to have their name called very early in the 2020 NFL Draft. Listen above!