If you ever had any doubt about what level of talent will be on the field next Saturday night at the new Mercedes Benz Stadium in Atlanta, then let this fact sink in.
Todd McShay of ESPN has released his mock draft for the 2018 draft. In his early estimation, 9 of the first 25 players drafted will be on display in the Alabama-Florida State game.
Five of those players are from Alabama.
No. 8 Minkah Fitzpatrick
No. 11 Calvin Ridley
No. 15 Anthony Averett
No. 13 Bo Scarbrough
No. 24 Ronnie Harrison
All four Florida State players are on the defense.
No. 6 Derwin James
No. 18 Derrick Nnadi
No. 23 Josh Sweat
No. 25 Tarverus McFadden
Of course, this mock draft is not going to be completely accurate. They never are this time of year. But the numbers do indicate the talent that will be showcased.
And, the inaccuracy may be that guys like D’Ron Payne and Rashaan Evans should actually be added to the list.
For Threaded Fasteners, I’m Randy Kennedy with Nuts and Bolts of the Game. 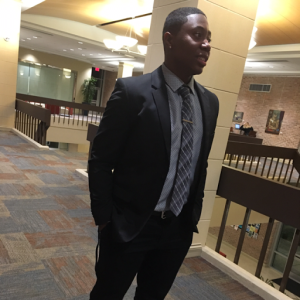 Auburn’s schedule should be recognized as the nation’s toughest

By what metric does someone think Malzahn is underachieving?

The difference between Jalen and Tua

LeBron James no better than his supporting cast this time

Barkley needs to confine his comments to basketball