When it comes to the “Ultimate Fan” discussion, usually you think about painted bodies and custom-made headgear, outrageous behavior and undying passion for your team. You think of tailgating with friends and screaming in the stands.

But it’s time to consider those who can’t make it to the games—specifically those defending our country.

For example, Navy constructionman Gabriel McGraw is a world away.

McGraw, a Mobile native, is serving his country while stationed in Okinawa, Japan, with Naval Mobile Construction Battalion 4. NMCB 4 operates out of Port Hueneme, California, and was commissioned on May 11, 1942.

The “Seabees,” as they are called, build bases, airstrips, roadways and other construction projects in various theaters of combat. The East Coast division of NMCBs operate out of Gulfport, Mississippi.

McGraw said he and his battalion are “ready to defend America at all times,” but his service keeps him from watching the game at home or in the stands.

Nevertheless, McGraw said he wanted to wish his Auburn Tigers a great season.

LISTEN to the station ID McGraw recorded for WNSP below: 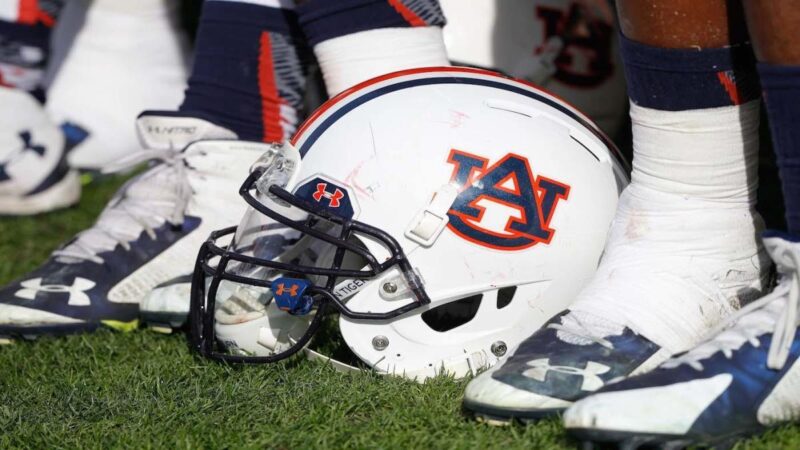